Posted at 21:53h in Artículos by Joseba Achotegui 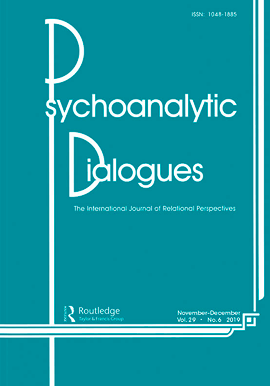 The article addresses the study of the specific characteristics of a particular type of mourning, migratory mourning. It is considered that there are seven forms of migratory mourning that affect mental health in a relevant way. It is argued that in today’s world, for millions of individuals, emigration presents stress levels of such intensity that they exceed the human capacity of adaptation. It is considered that many of these emigrants, despite living in extreme situations do not suffer from mental disorders but an experience of extreme migratory grief, The Immigrant Syndrome with Chronic and Multiple Stress, also known as the Ulysses Syndrome (in reference to the Greek hero who suffered countless adversities and dangers in lands from his loved ones).