Morocco, so close, so far

Posted at 11:21h in Artículos by Joseba Achotegui 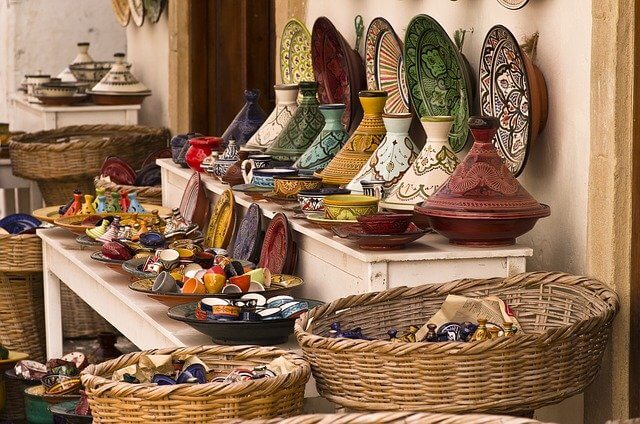 In the imagination of many Spaniards, Morocco is an exotic, distant country. Especially far away.

Now with the crisis in Ceuta, Morocco has entered the living rooms of Spanish homes, but I am afraid that for a short time. It had been so long since we looked south! And suddenly, the south emerges. What to do! A reality appears that we did not want to see: the income difference between one part of the border and another is the largest on the planet, more for example, than between the famous Mexico-United States border. The image of men, women, children fleeing Morocco with what they are wearing, many risking their lives, has clearly shown us.

And it is also forgotten that many of Morocco’s problems come from decolonization, European neo-colonialism, from our policies. As shown by the death by drowning, just three months ago, 25 employees, most of them women, in a Spanish textile factory that operated clandestinely in a basement in Tangier. The democratization of Morocco must be part of the Spanish agenda. Few Spaniards know when there are elections in Morocco what the political situation in the country is, something that we should know, even if it was only because of what it may affect us.

Foucault, Simone de Beauvoir, Sartre, many European philosophers and leaders supported the democratization of Spain; they lived it as something that was not alien to them. Foucault was detained at the Madrid airport and expelled because he came to support the Spanish fighting for democracy.

When we talk about getting closer to Morocco, about interculturality, it is considered hard work because it starts from the basis that one has to start practically from scratch. As if Spanish and Moroccan culture had nothing to do with it, little less than as if Moroccans lived in another galaxy. It is not taken into account that all cultures share many aspects. And let’s not say between two neighbouring countries with a largely shared, common history. Thus, this idea of ​​remoteness prevails.

Remoteness, even though more than a million Moroccans or people of Moroccan origin live here among us, but contact with the host society is also often scarce.

For more than 20 years, I have been treating Moroccans living in Spain in mental health and especially now suffer tough situations after the 2008 and Covid-19. And there is a word that resounds over and over again in the office, in the voices of those men and women: hazin (in masculine) hazina (in the feminine)… the feeling of sadness. And today, in the face of the events in Ceuta, I would say that it is not just them; we all share that feeling: hazin, hazina, sadness.